Tunneling Beneath the Alps

The construction of a 300 kilometer (186 miles) railway for high-speed trains between Lyon in France and Turin in Italy is no small feat considering the Alps are situated in between these two cities. The high-speed railway will not only connect the two cities but, by extension, the existing high-speed railways of France and Italy. The core of this project is a 57 kilometer (35 miles) long tunnel that crosses the Alps between Maurienne in France and Susa in Italy. When completed, this tunnel will be one of the longest tunnels in the world.

In the summer of 2016, the tunnel drill was placed: a giant machine with a drill head measuring 11 meters (36 feet) in diameter and powered by 14 individual motors with a power of 35 kWh each. The total weight of the tunnel drilling machine adds up to 1.600 ton. The main rigging challenge was lifting the 280 ton drill head, which took 8 hours to accomplish. Two 150 ton Green Pin Super® Bow Shackles BN and four 85 ton Green Pin Super® Bow Shackles BN were selected as part of the lifting gear. The Green Pin Super® Shackles are easier to handle due to the smaller size and weight, a big advantage in confined spaces.  Drilling of the entire tunnel began after initial testing and proceeded at a pace of 350 meters (1150 feet) of new tunnel per month. 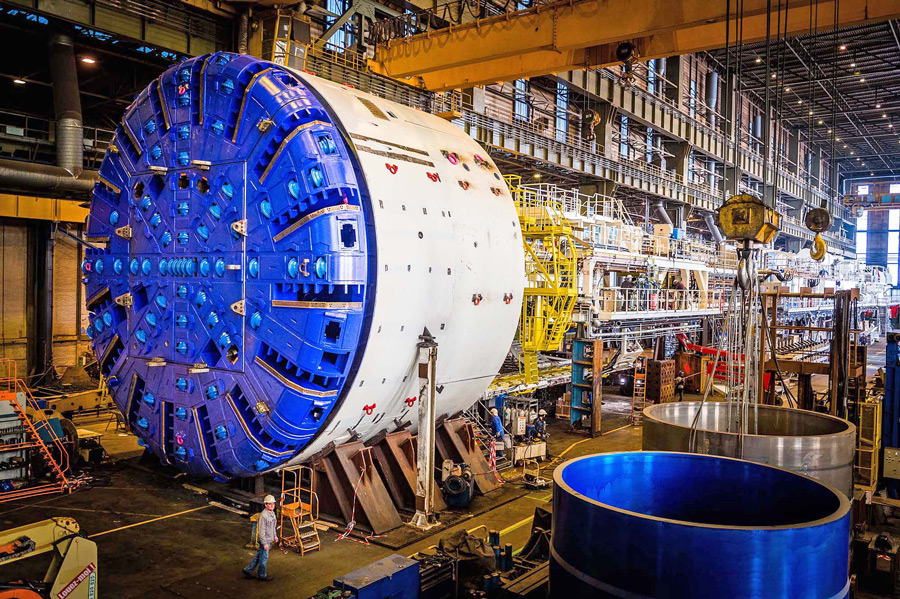 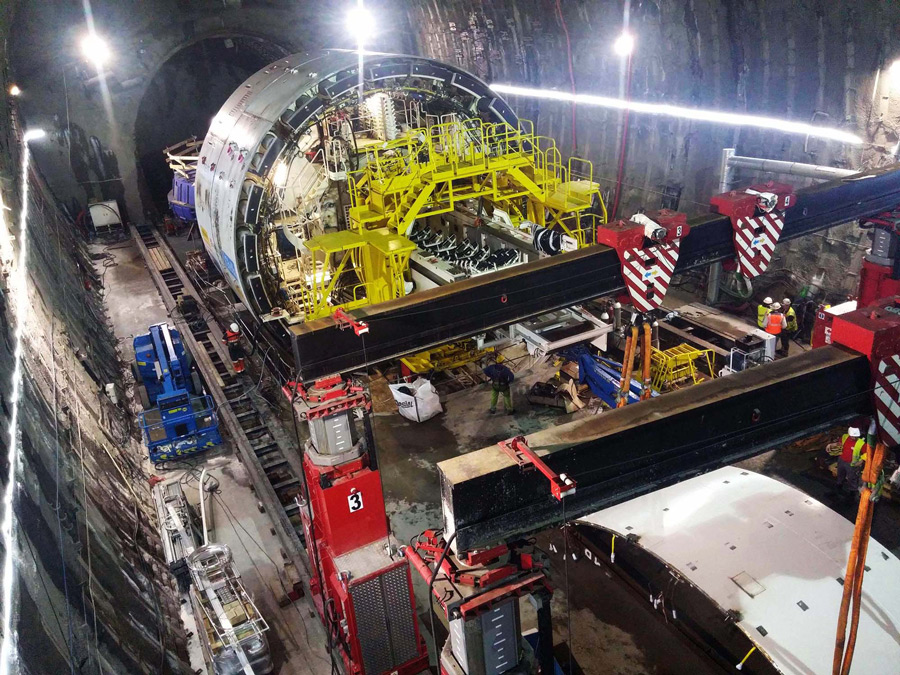 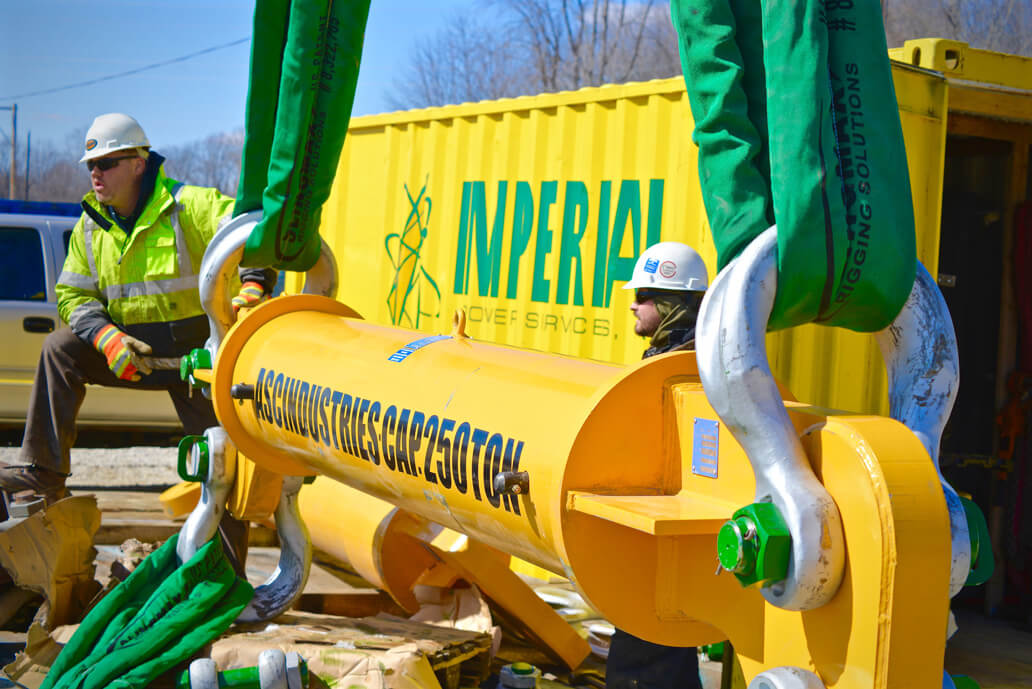 Nailing a SpaceX rocket to the ground 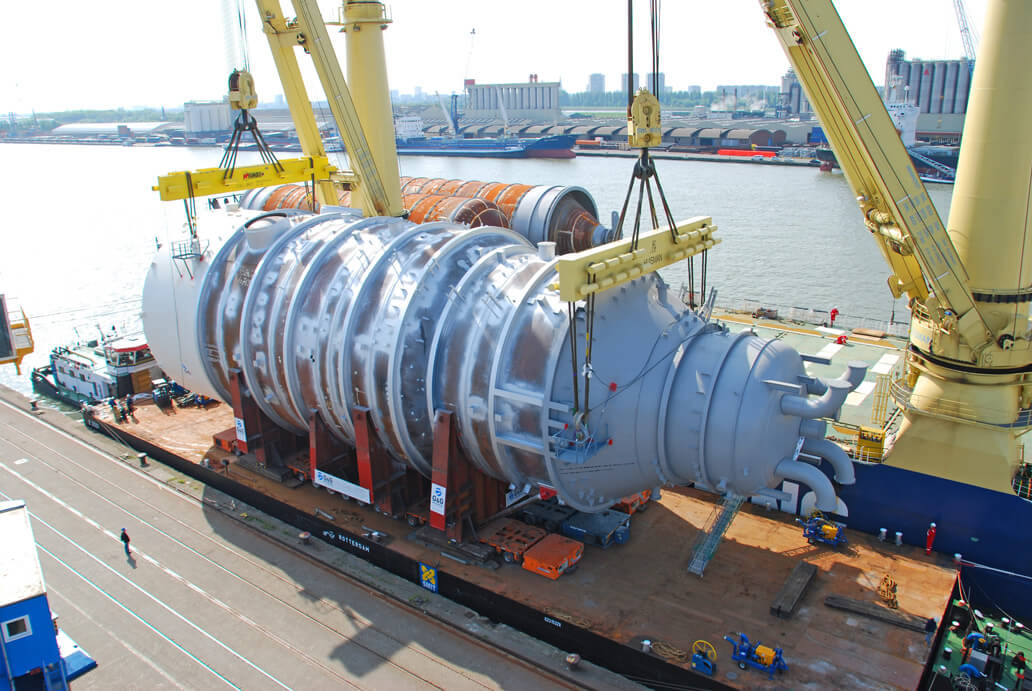 Heavy Lift Craftsmanship in the Port of Antwerp

Support How can we help?