The Bomb of Roden, The Netherlands

After years in which stories were told of an unexploded World War II bomb that was buried underneath the city center of Roden, The Netherlands, this suspicion was confirmed in July of 2016. Almost 75 years ago, a British bomber had to lose weight mid-flight by dropping several bombs so it was able to reach its destination in Germany. Due to bad weather conditions, the bombs were accidentally unloaded above the city of Roden. Six bombs exploded, killing one resident, but a seventh bomb did not explode and could not be located. After the discovery of the seventh, undetonated bomb, the Explosives Disposal Unit of the Dutch Army was called upon to remove the bomb and subsequently detonate it in a safe environment. Lifting the bomb out of its resting place was done with the help of a small Green Pin® Bow Shackle SC: a testament to its reliability in the most dangerous of situations. 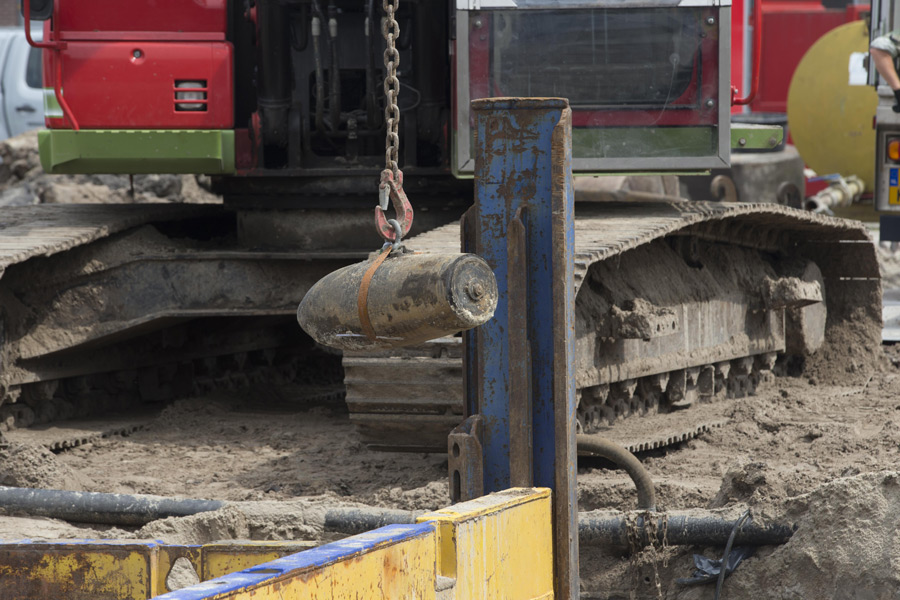 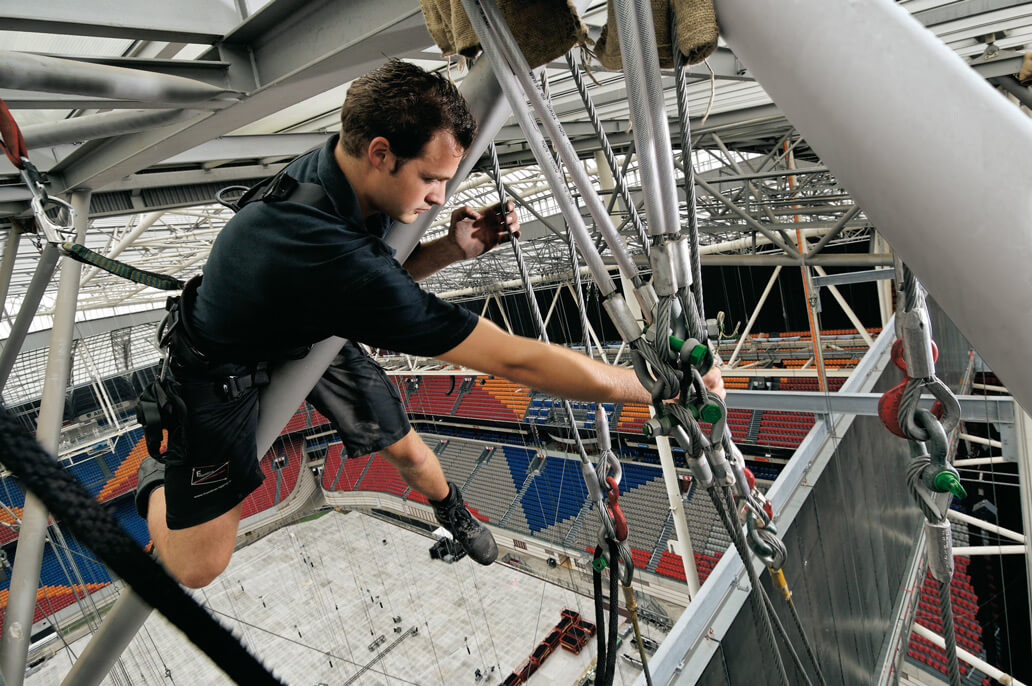 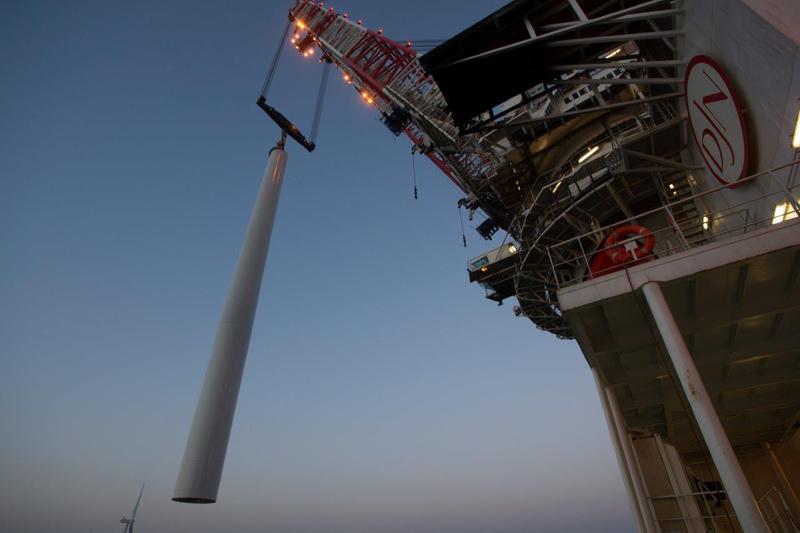 F T I Y
Support How can we help?